How to Appreciate Ourselves

What is the truth of life?

Every moment is an opportunity to see the truth of who we are.

What creates happiness? How do you define wellness? Are your thoughts in harmony with the existence you crave?

Does life exhaust you or does life excite you? Do you feel good in your body? What boosts your energy?

Life is about finding fulfillment.

Everything is a system of binaries—be aware of the continuum of choice and action.

Discover what works for you! 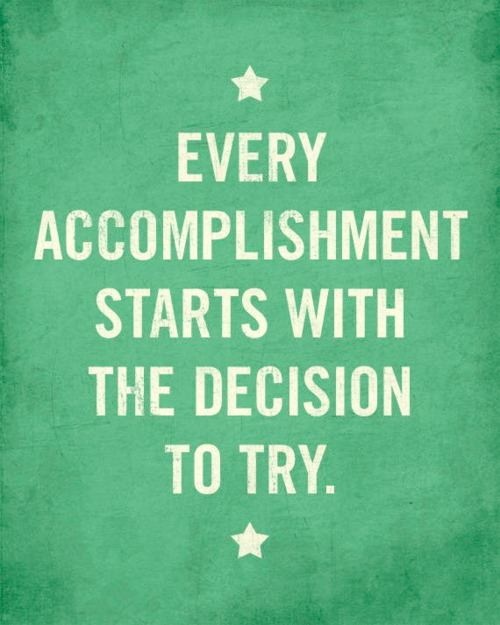 SHARING IS CARING: IF YOU HAVE ANY TIPS TO ADD, PLEASE DO!

Everyone has freewill of the mind, body, and spirit; this freewill is the authority to govern our identity as we wish. Power is a choice. Power is the peace of strength. Power is attainable if you choose to be powerful.

How we appear to others is determined by how we see ourselves.We must take ownership of who we are!

Rather than obsess over what your appearance can for you, see what can be done for your appearance. We have the power and right to tend to our lives. If there’s room for improvement, make a change.

Circumstances and conditions can make us feel like the victim, but we have the power to define how far our foundation can be manipulated.

If we find a flaw we’re unhappy with, we must ask, “Why is this aspect of my appearance so important to me?” If the answer is something or someone outside of our control, we have to challenge our perception.

We are the architects of our lives. We construct our own reality. When we exist to please others, we take our blueprint for peaceful acceptance and hand it over, affirming, “Please, go ahead, destroy everything. Do whatever you want. Mold me as you wish. I have no say in the matter.”

The power is yours!

Don’t let any external power threaten your inherent right to discover and love who you are.

Our lives are ours to shape, enjoy, and develop.

WHAT PART OF YOUR APPEARANCE ARE YOU THE MOST CONCERNED WITH? WHY DO YOU FEEL INSECURE ABOUT THIS PARTICULAR ASPECT? DO YOU FEEL YOU HAVE A HEALTHY WAY OF ACKNOWLEDGING AND ACCEPTING THIS SUPPOSED FLAW?

We don’t realize how much our confidence and self-worth are determined by appearance.

When we feel ashamed about our appearance, we berate ourselves. More often, we seek ways to “fix” what’s wrong. We exaggerate the need for makeup, cosmetic surgery procedures, overly‑restrictive dieting, supplements, diet pills, excessive exercising…to the point of no‑return! Some go as far as mutilating their features to rid themselves of their imperfections.

We program our mind—unless we appreciate what we have, we will never know relief.

You’re imperfections are what make you unique, so learn to embrace them! Submit to the truth of how you look in your natural form. Discover your inherent beauty. Become self-assured by peacefully admitting to whatever’s lacking. With time and effort, you will grow to be comfortable in your own skin.

Everyone is beautiful in their own way. No matter who you are, there’s no one else like you. How amazing is that?

Be proud! Own your identity!

I will be issuing a series of posts, with the focus on “Accepting Our Appearance”.

Everyday, we must do our best to combat our insecurities and doubts. I want us to gain awareness as to how we see ourselves, along with identifying the roots of our uncertainties.

Learning to accept ourselves is essential to being content with life. In order to progress, we must be satisfied with our present state of being.

If the importance of appearance exceeds our ability to enjoy life, extreme consequences can surface. Unfortunately, frustration with one’s appearance risk acquiring an obsession with “fixing” their perceived flaws; this is how body dysmorphia, eating disorders, and mood disorders can develop. I will use an interview, the book Wasted, in addition to the documentaries Baby Faced Body Builders and Thin, to assist in exhibiting some precarious cases, related to our discussion.

All in all, I want us to create a balance within ourselves, attain healthy perspectives regarding self‑improvement, and come to accept and love who we are.

3.How to Appreciate Ourselves

4.The Interview: A Voice to be Heard

6.A Comparison to See: Watching the Documentaries Thin and Baby Faced Body Builders

To conclude this series, here are some links to help further our insight….enjoy!

THINK BEFORE YOU SPEAK [REBLOG THOUGHTS]: When we interact with people, our opinions may get the best of us. Being passionate is one thing…being narrow-minded is another. Living as an individual in society, it’s important we recognize the proper conventions of etiquette and respect.

Feel free to solidify your stance, no matter what the topic is, but remember to be graceful. An idea will be well received if it is given properly, rather than too harshly. If we feel strongly about something, by all means, we have the right to express ourselves!

All I’m saying is, would we rather just talk away, with our thoughts floating and never taking hold, or would we rather make an impression? We must be aware of what we speak, along with how speak…our words are a representation of the self…no doubt about that!

The situation: Jerry and Elaine are at a dinner with distant members of Jerry’s family, hosted by his elderly relative, Monya. He has not seen or spoken to these people in years and he and Elaine are grasping for things to talk about. They are so desperate that they begin to discuss the quality of the peas with unusual enthusiasm:

“These peas are bursting with country fresh flavor!”

And after that, Jerry’s mom brings up racehorses, which prompts Elaine to mention her opinion on ponies:

Elaine: What about ponies, huh? What kind of abnormal* is that? And those kids that had their own ponies.

Jerry: Oh, I know. I hated those kids. In fact, I hate anyone that ever had a pony growing up.

Monya: I had a pony!

MAKING THE MOST OF LIFE [REBLOG THOUGHTS]: When we feel disconnected on the inside, it’s hard to make connections on the outside. We may have the desire to know what it’s like to care, but what do we do if our logic convinces us, there’s simply no reason to? Our mind tells us, “Don’t bother…it’s pointless. Don’t waste your energy. Don’t waste your time. Stay guarded. Believe me, it’s better this way.”

When we feel a situation is shady or makes us uncomfortable, we dismiss it into another generality…something that makes sense. When we toss off an issue, as another absolute, we withhold the opportunity to discover the divinity existing within the details.

We must make an effort to make an effort. We must search to see the unseen. If we don’t pressure ourselves to know the unknown, we will associate our safety and peace with shunning society.

The world is a wonderfully demented place to explore and interpret; it is dichotomous in nature. There is always something to contradict one point or another; with that being said, we must try to be proactive in producing the positive. The negative will always be there…it’s our job to negate it.

WATCH: The movie The Virgin Suicides

Take note of the following: 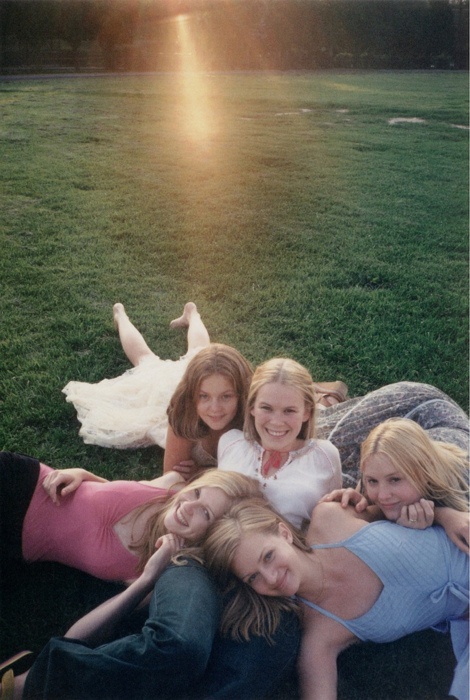 The Lisbon sisters are notorious, young and attractive; to the town, they are mysterious and intriguing. We can’t always judge people by how they appear to be…the secrets held within, determine our true identity.

All Suicidal People Are the Same…Right?

With suicide, the ambiguity of such an extreme act has caused people to form misconceptions as to who is suicidal.

For suicidal people, certain stressors trigger an overflow of misery, causing a severe breach in one’s threshold for pain. At this point, they will do anything to rid themselves of suffering…the willingness to endure the pain is lost. Desperate for a solution, suicide becomes their only option.

Clearly, with such a harsh portrayal of those who have suicidal tendencies, it’s no wonder why some people feel restricted in talking through their issues. Naturally, we fear facing the judgment, embarrassment, contempt, or ridicule that rests within discussing suicide, it being one of the many taboo topics society feels are better left alone.

Suicide isn’t an escape from life, it’s an escape from pain! If their pain could be lifted, allowing them to be healed, those who contemplate suicide would be able to deal with life. Sadly, this magical remedy isn’t easy to come by.

Anyone can be suicidal. We can’t predict who will reach the point of desired death, nor can we come up with a global understanding of why; with that being said, we must do our best not to criticize.

Instead, we should raise awareness and make an effort to show we care.

The progression of suicidal tendencies varies.

When we’re going through a hard time, passing thoughts like, “I can’t take this anymore!” or extreme thoughts like, “I wish I were dead!” may have popped into our heads, once or twice. For those who are fairly content with life, these ideas are fleeting, declared in a moment of intense emotion.

What’s tricky is when we start to contemplate their validity…that’s when the warning signs pop up!

At this point, we must take note…

If you feel things are becoming too difficult, speak up! If you see someone is struggling, reach out! The longer we fester within the filth of our anguish, the more likely we are to put ourselves in harm’s way.